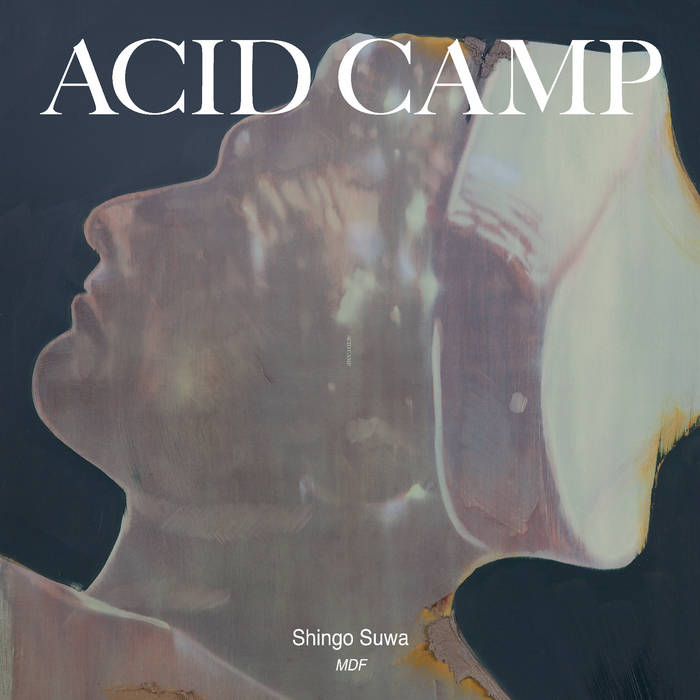 When I found myself on the main dance floor of ://about blank during Berlin’s most beloved party, Buttons, I was immersed by the sounds of Shingo Suwa. He has honed his skills as a resident DJ and producer for many years. In this record, you will hear how his experiences have heavily influenced his productions. We are excited to release Shingo’s debut album and the first album released by Acid Camp Records. The album includes a bonus remix from Mixmaster Eric Cloutier. Catch Shingo and I reunited for our tour of Japan this August. Tour dates can be found on our website (www.acidcamp.com).

Bandcamp Daily  your guide to the world of Bandcamp